Feeling Intense This Week?? You Are Not Alone + Here Is Why!

What a month it has already been!  Have you been feeling the intensity too? Lots of things are shaking and stirring aren’t they?!

You’re not going crazy if you have been feeling it… this was to be expected!

2016 is a Year of Completion. Numerologically its a Universal Nine Year (2+0+1+6 = 9) for the planet and we are tying up what we began nine years ago in 2008. Its been a year of going back over old territory. We have been wrapping up hopes, dreams, ideas and work that we have put in over the last 9 years of our lives. There have been lots of conclusions – some abrupt  and some natural.

To make things even more auspicious, September 9, 2016 is a rare numerological alignment of 9-9-9.

The 999 gateway will be a portal from now until the end of the year to release and remove anything that is no longer in your highest good.

2017 will be the first year of a NEW nine-year cycle. So its very important to stay intentional about releasing any “baggage” that you don’t want to bring into your new energetic decade.

As the last year of this nine-year cycle, 2016 is a high-energy “transitional” year. This year is charged with seeds of transformation and, specifically, this month is the peak of that energetic output.  We have never had a better opportunity to come alive, to wake up.  The Heavens are literally conspiring for us in their alignment.  Be intentional.  Be focused.  Every aspect of your life from money to vocation to romance can and should be advantaged by this very special window of time. And please remember, over the next few months, as we conclude this “concluding year’’ part of moving powerfully forward is decisively letting go of those things that have fulfilled their contract with us and now need to be moved with great gratitude into our past.

This isn’t just about releasing the physical, this is about letting go of energetic and emotional clutter as well. So clear up your bad habits because you have a desire to be healthy and whole! Take responsibility for yourself and your health and well being! Be prepared for memories of old pain and patterns to emerge; they are only coming up to be released! Don’t fight it. You’re soul is at work here. You’re right on schedule.

Nine is a number of endings but its also a number of celebration! So as we say goodbye to what has been, we must be careful to celebrate who we’ve become in the process. Celebrate and acknowledge how far you’ve come and all the hard work you’ve put into your evolution.

Recently a client emailed me confused and frustrated. She had started our work together with enthusiasm and focus but after a few weeks she started to feel overwhelmed because, “The shit was hitting the fan!”. She had recently lost her job and her boyfriend wanted to break up. She wanted to know what was happening to her! She was upset that our work together “wasn’t working!” She wanted to know what she “was doing wrong!”

The interesting thing was that she was miserable in her job and had been eager to manifest a new one, more in alignment with her true self. She also had expressed more than a few times how frustrated she was in her relationship.

So what was going on??

She was in the process of manifesting her heart’s desires. She was getting more in alignment with her true self.

The clearer and more focused she became about her true desires and soul’s purpose, the faster her old self and the people, places and things in it were being revealed as out of alignment with her.  And because everything is energy – the old vibration was no longer a vibrational match with the new one. This is the basis of the Law of Attraction – Like attracts Like. Anything that is like itself will be drawn. Conversely, anything that is not in alignment will be removed.

So this month when things feel chaotic, stressful, or like the “shit is hitting the fan,” pause, take a deep breath and remember – It’s not coming up because this is how things will always be, it’s coming up to be released!

Ask yourself now, “Am I holding on to something that is no longer in my highest good?  “What am I still holding on to that I need to release to make way for what wants to come?

There is no time like the present!  The Universe is asking and assisting you to LET IT GO.

So don’t fight it!  Your soul knows what to do.  Let your heart lead.  Expect the shifts and changes. This shift occurring is the foundation of the new generation that is bringing consciousness, awareness and higher knowledge to our planet.
So take care of your health (physical, emotional and spiritual), stay grateful for your journey and above all, celebrate who you’ve become as we move into the next energetic decade!
Here are a few things that will assist you in this process:

1. Declutter anything that you haven’t let go from the past.  First in your heart and then in your spaces.  That acknowledgment followed by releasing the item(s) is the most powerful way to let go of the past that is keeping you from moving forward. Earth Home’s Online Clutter Clearing Detox is only $9 through September. This is a 9-day do-on-your-own course to get you going on your decluttering mission.

2. Healing Meditation Music to balance your energetic body and chakra system is a must.  Steven Halpern Chakra Suite is a great example. I’ve been a fan of Steven’s music for awhile. I use him often during my energy healing sessions with clients. Use this during your meditation or play it in your house anytime you need to ground and relax.

3. Work with Me. You don’t have to struggle and navigate this alone! Allow me to walk along side of you and help you learn how to navigate the transformational process.  I only have 3 spots available for the rest of the month.  Contact me today to schedule a discovery call!
Much love! xo

transform your life, space, and image with your authentic self.


Al-che-mē. alchemy
Noun.
1. seemingly magical process of personal transformation or creation.
2. a form of chemistry and philosophy concerned with discovering methods for transmuting metals into gold and with finding a universal solvent and an elixir of life.

My definition: . Al-che-mē… Transform Me… Aligning your life with your true self

ALIGN YOUR LIFE WITH YOUR TRUE SELF.

Helping you curate and align your life thru coaching, feng shui and intuitive image design.

Wondering about how I work my Alchemic magic?

Read my FAQs, before you apply. 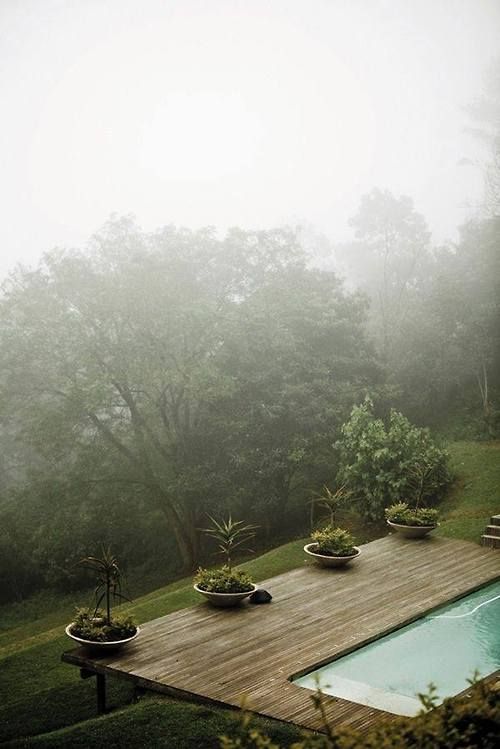 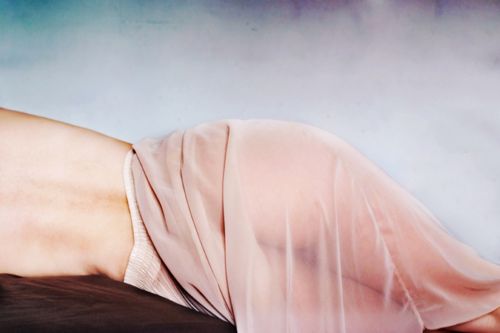 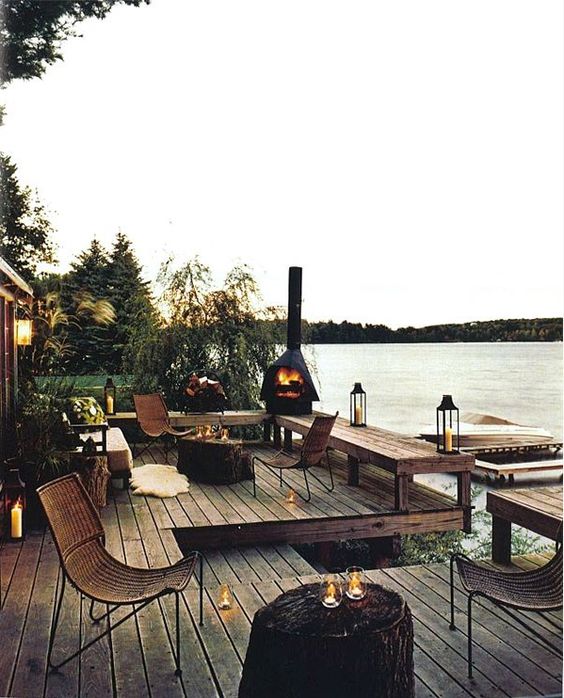 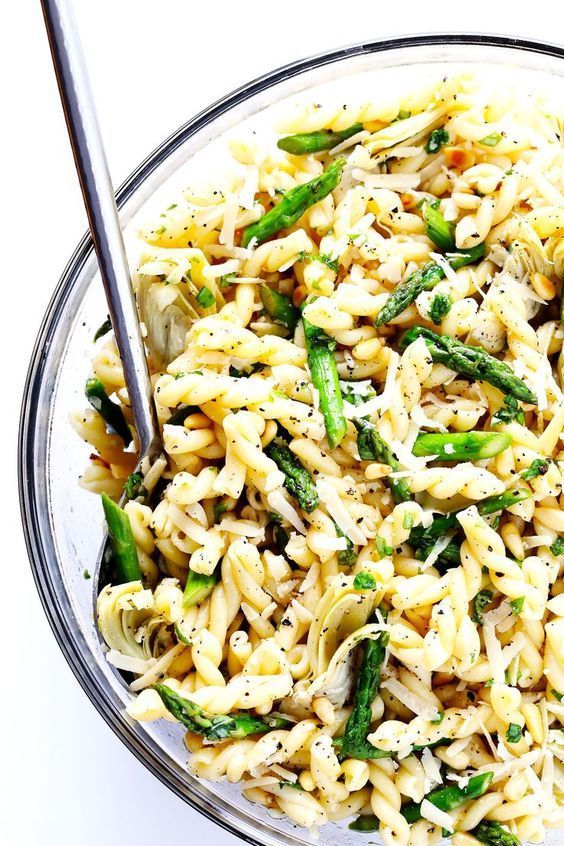 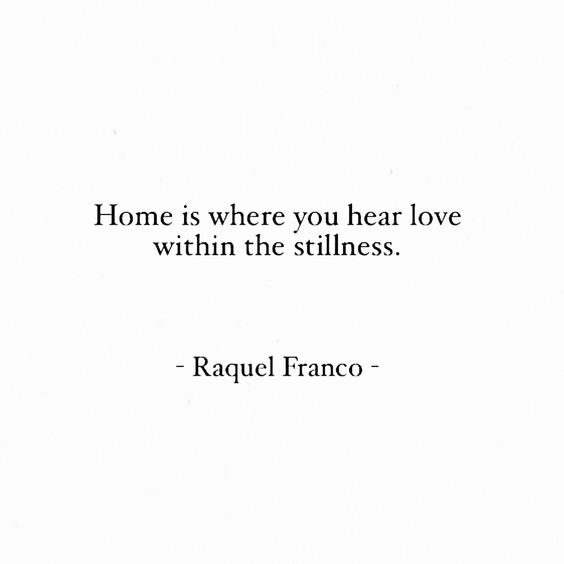 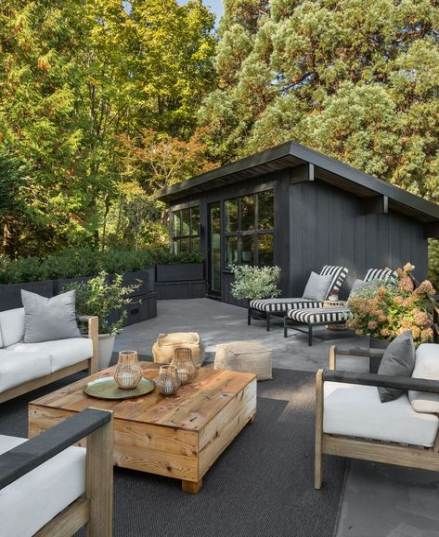 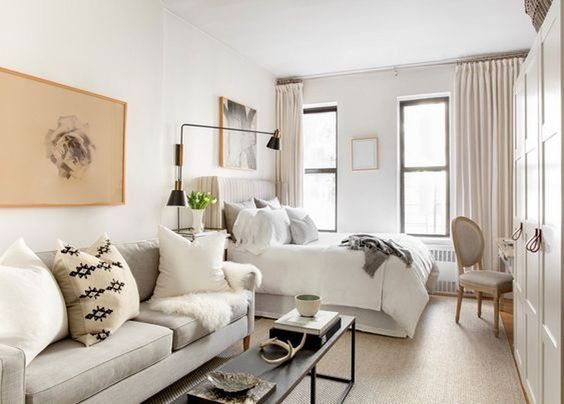 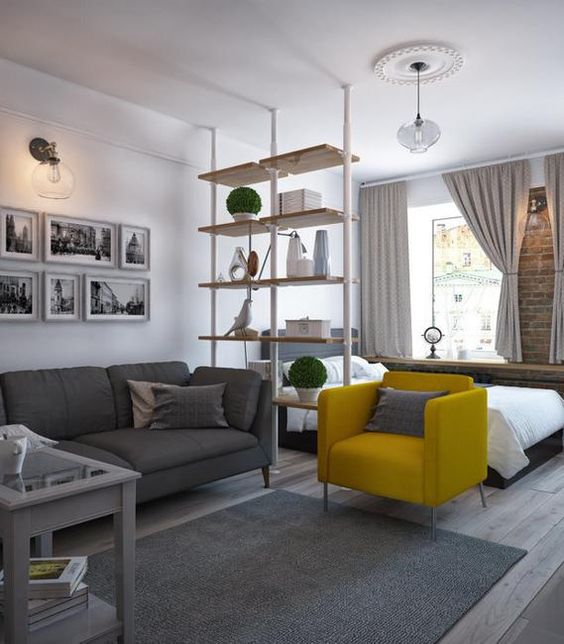 Sign up for my monthly dose of inspiration.
Did you subscribe yet?! Don't want you to miss out on my monthly love note I send out to my tribe. Enjoy! xo

Your information will *never* be shared or sold to a 3rd party.